In Finnish - Suomeksi
1. Zero-energy principle and Spherically Closed Space
(a) Historical Overview
(b) Oservational Evidences
2. Mass as the Substance for the Expression of Energy
3. The Nature of Quantum
4. The Principle of Economy

Spherically closed space was Einstein's first idea of the cosmological appearance of the universe (1917):
A. Einstein, Kosmologische Betrachtungen zur allgemeinen Relativitätstheorie, (1917). English translation in "The Principle of Relativity", Dover Publications, Inc. First published in 1923. Pages 175-188. Einstein was looking for a static solution which required the famous cosmological constant. Einstein's considerations were soon displaced by Friedman's solutions of the field equations which proposed expanding or contracting space.
*Heikki Sipilä, "The Zero-energy Principle as a Fundamental Law of Nature", La Nuova Critica, Special Issue 63-64, ISSN 1824-9663 (2016), Scientific Models and a Comprehensive Picture of Reality, pp. 29-33. 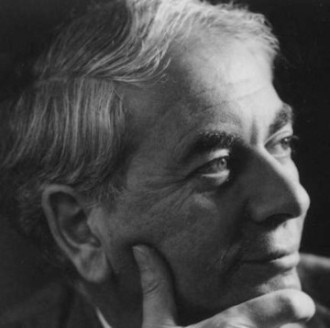 In his lectures on inertia, Sciama states: “… Equation implies that the total energy (inertial plus gravitational) of a particle at rest in the universe is zero ... ... if local phenomena are strongly coupled to the universe as a whole, then local observations can give us information about the universe as a whole”.
On the origin of inertia. Authors: Sciama, D. W.. Publication: Monthly Notices of the Royal Astronomical Society, Vol. 113, p.34. (1953) http://adsabs.harvard.edu/full/1953MNRAS.113...34S
Sciama did not enter mathematical formulations or further considerations of the zero-energy principle. 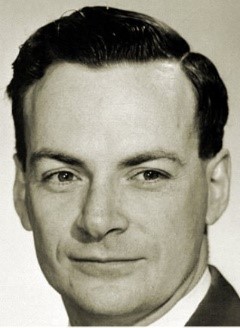 In his lectures on gravitation in 1960's, Richard Feynman stated the total zero-energy condition in space:
“If now we compare the total gravitational energy E(g) = GM(total)^2/R to the total rest energy of the universe, E(rest) = M(tot)c^2, lo and behold, we get the amazing result that GM(total)^2/R = M(total)c^2, so that the total energy of the universe is zero. — It is exciting to think that it costs nothing to create a new particle, since we can create it at the center of the universe where it will have a negative gravitational energy equal to M(tot)c^2. — Why this should be so is one of the great mysteries — and therefore one of the important questions of physics. After all, what would be the use of studying physics if the mysteries were not the most important things to investigate.”
R. Feynman, W. Morinigo, and W. Wagner, Feynman Lectures on Gravitation (during the academic year 1962-63), Addison-Wesley Publishing Company, p. 10 (1995).
In the same lectures he pondered the possibility of spherically closed space (page p. 164):
"...One intriguing suggestion is that the universe has a structure analogous to that of a spherical surface. If we move in any direction on such a surface, we never meet a boundary or end, yet the surface is bounded and finite. It might be that our three-dimensional space is such a thing, a tridimensional surface of a four sphere. The arrangement and distribution of galaxies in the world that we see would then be something analogous to a distribution of spots on a spherical ball.”
Feynman did not proceed to a solution of the "great mystery" of the zero-energy universe or the "intriguing suggestion" of spherically closed space. Obviously, any solution had infringed general relativity and the space-time concept; for keeping the gravitational energy and the rest energy of matter in balance, the zero-enrgy solution links the expansion of space to a decreasing velocity of light. 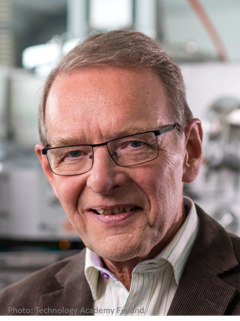 The Dynamic Universe model is a dynamic solution of spherically closed zero-energy space. It is a holistic approach to space as an energy system. The expansion velocity of space appears as the "hidden velocity" space has in the fourth dimension, in the direction of the 4-radius of space. Due to the spherical symmetry, at any location in space, the rest energy of matter appears as the energy of motion due to the expansion in the fourth dimmension. Any motion in space is associated with the motion of space, and any local gravitational interaction in space is associated with the gravitational interaction with the rest of space. Relativity can be seen as a direct consequence of the finiteness of the total energy in space; it is not expressed in terms of distorted time and distance like in the relativity theory, but in terms of locally available energy - e.g. clocks in motion in space run slower because part of their energy is bound to the motion in space; time and distance in the DU are used as universal coordinate quantities essential for human comprehension. In DU, local predictions are essentially equal with those given by special and general relativity, cosmological predictions give precise macth with observations without additional parameters like density parameter or dark energy.

1 (b) Zero-energy principle and observational evidence 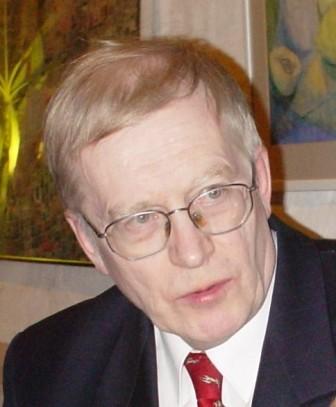 Considerations on zero-energy principle, Mach's principle and direct empirical evidences of the models of reality.

Heikki Sipilä, The Zero-Energy Principle as a Fundamental Law of Nature 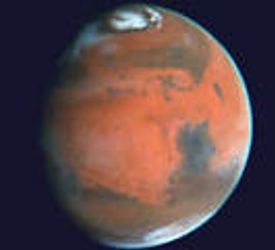 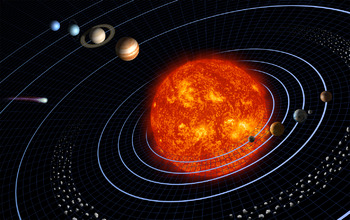 2. Mass as the Substance for the Expression of Energy

3. The Nature of Quantum

4. The Principle of Economy 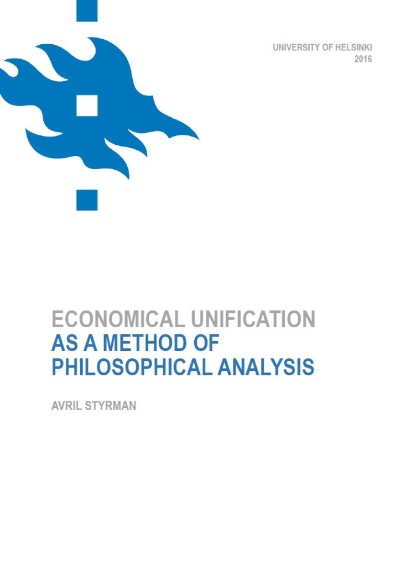 Economical Unification as a Method of Philosophical Analysis