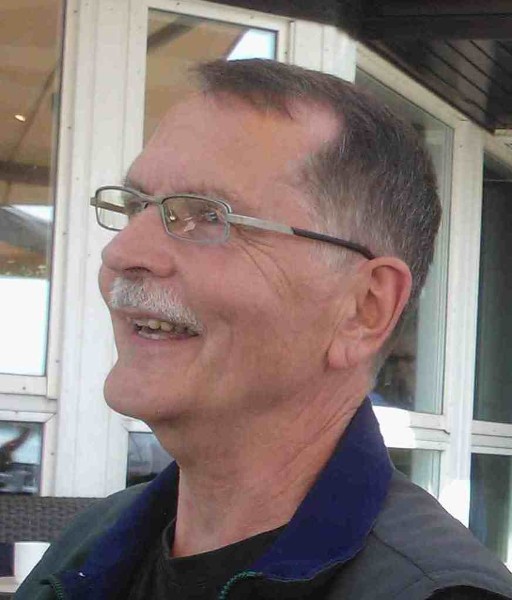 PhD in Physics (1978), discovered that the period doubling mechanism, a universal property of nonlinear dynamical systems, governs the buildup of structures from the intrinsic properties of the elementary particles to the large scale systems with cosmological dimensions.
“The mechanism that indicates a high degree of order in nature is not a part of the prevailing theories but it could give a major contribution to our understanding of the physical reality and the origin of the invariant properties and structures of matter."
Professor emeritus Ari Lehto has generative industrial and academic careers. He is the inventor of novel micro devices and their manufacturing technologies.
Period Doubling

Ari Lehto graduated PhD from the Physics Department in the University of Helsinki. Combining theory and practice his professional career led to both industrial and academic positions. Based on his work in Vaisala Corp. in 1980’s Ari Lehto is one of the pioneers of silicon micromechanics based electrically tuneable IR-interferometers (for CO2 and hydrocarbon measurements), pressure sensors and accelerometers widely used in different safety and stability systems in automobiles. His keen interest in the fundamentals of physics did not let the successful industrial work drive him away from science and educational activities; his next positions were in research and educational institutes culminating in a professor’s position at the Helsinki University of Technology. Ari Lehto is inventor of several novel micro devices and their manufacturing technologies.
Ari’s insightful view on materials sciences led him to a search for internal order and invariant properties of matter; a process that after years of patient work led to the discovery of the period doubling mechanism indicating the common roots of material structures — from elementary particles to celestial bodies. Further study of period doubling has confirmed the presence of the mechanism in a wide array of physical systems. “We may live in a far more ordered universe than we may have thought.”

(most recent at the top)

Ari Lehto, On the Planck Scale and Structures of Matter NPA Conference, Storrs, University of Connecticut, May 25-29, 2009, Full text/pdf, Presentation slides.ppt/pdf
Abstract: Invariant properties and structures of matter are modeled by internal period-like degrees of freedom. Invariance then means periods, which remain unaltered over time. Period doubling is a phenomenon common to nonlinear dynamical systems. In this model the doubling process is generalized into multiple dimensions and utilized to bring about sub-harmonic frequencies, which generate decreasing energies and increasing sizes. It is assumed that period doubling takes place at the Planck scale, and therefore the Planck units are used as reference. The sub-harmonics can be converted into several other physical quantities by well known physical relations. A certain class of sub-harmonics is stable and the elementary electric charge (squared), rest energies and magnetic moments of the electron-positron and proton-antiproton pairs are shown to belong to this class. It is suggested that the structure of the Solar system results from period doubling, too.

Ari Lehto, On the Planck Scale and Properties of Matter, Nonlin. Dyn. 55, 279-298 (2009)
Abstract: Invariant and long-lived physical properties and structures of matter are modeled by intrinsic rotations in three and four degrees of freedom. The rotations are quantized starting from the Planck scale by using a nonlinear 1/r potential and period doubling - a common property of nonlinear dynamical systems. The absolute values given by the scale-independent model fit closely with observations in a wide range of scales. A comparison is made between the values calculated from the model and the properties of the basic elementary particles, particle processes, planetary systems, and other physical phenomena. The model also shows that the perceived forces can be divided into two categories: (1) force is always attractive, like in gravitation and (2) force is attractive or repulsive, like in electrostatics.